It's Time to Leave the Basement 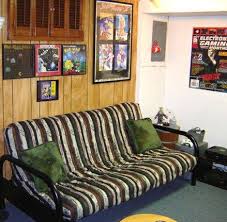 Still living in the room downstairs at Mom's house?  Say goodbye and run to your nearest real estate agent's office. Join the rising number of Americans who became homeowners in January, February and March this year. The rate of homeownership according to the Census Department was higher than a year ago, 64.2%. The number of renters has fallen for the past year or so. It appears to be a trend according to chief economist for Veritas Urbis Economics, Ralph McLaughlin. Evidence from real estate agents prove that as buyers are turning out in force, homes are "flying off the market". Pick up that rotary phone on the wall and dial us up (727) 565-1658.  We will help you get out of the basement!
Kohan & Associates www.Suncoasthome.com
Posted by SunCoastHome at 7:53 AM